LEGAL firm Balfour+Manson has strengthened its team in north east Scotland with the appointment of Amy McKay as an Associate within its Aberdeen office.

Ms McKay joins from Raeburn Christie Clark & Wallace where she specialised in private client and property work. She has previously worked for Wilsone & Duffus and A.C. Morrison & Richards in Aberdeen, after completing her training at Masson & Glennie in Peterhead.

Julie Clark-Spence, who heads up Balfour+Manson’s Aberdeen office, said: “We are delighted to have Amy on board, who brings broad experience and a sound knowledge of both of private client and property work to the firm. Her appointment demonstrates a commitment to growing our Aberdeen office by providing a quality range of services to clients both in the city and the wider north east environment.”

Balfour + Manson first opened an office in Aberdeen in 2004 and moved to its current office at 42 Carden Place after joining forces with long-established city firm Duthie Ward in June 2016. It has 16 staff in Aberdeen.

Julie Clark-Spence added: “Our continued focus in Aberdeen is to further strengthen our core areas in family law, employment and private client work. Amy will help us to deliver that. She has an in-depth knowledge of the local property market and an exceptional pedigree as a legal practitioner and is highly regarded in local circles.”

“We are delighted to have Amy on board to add to our great team in Aberdeen. In doing so we have again shown our commitment to Aberdeen and our very strong litigation team headed by Julie Clark-Spence. Our experience in areas such as personal injury and medical negligence rank amongst the highest in the country.”

Balfour+Manson is one of Scotland’s longest-established legal firms, founded in 1888. The firm currently employs 130 people in Aberdeen and Edinburgh. 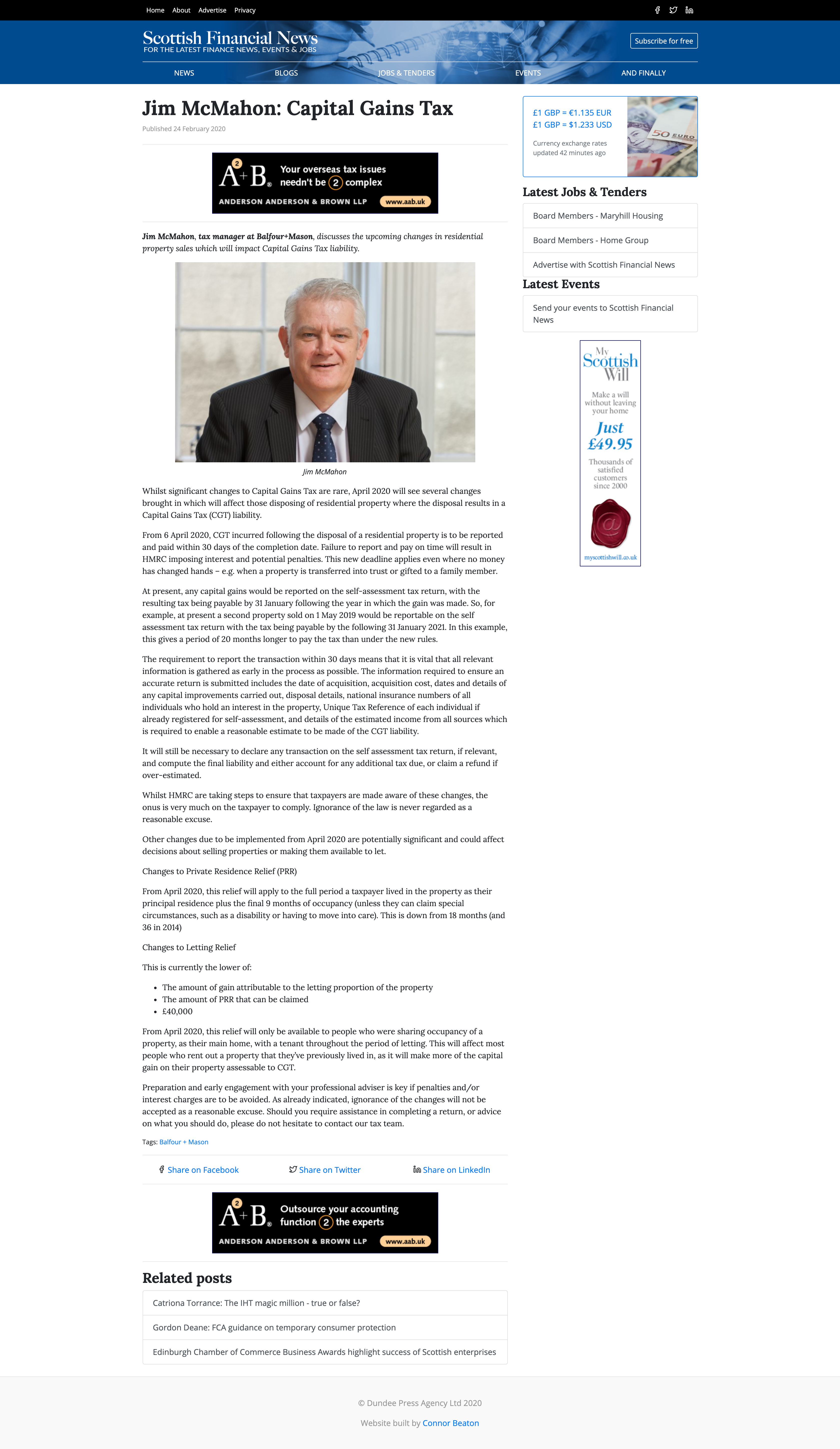 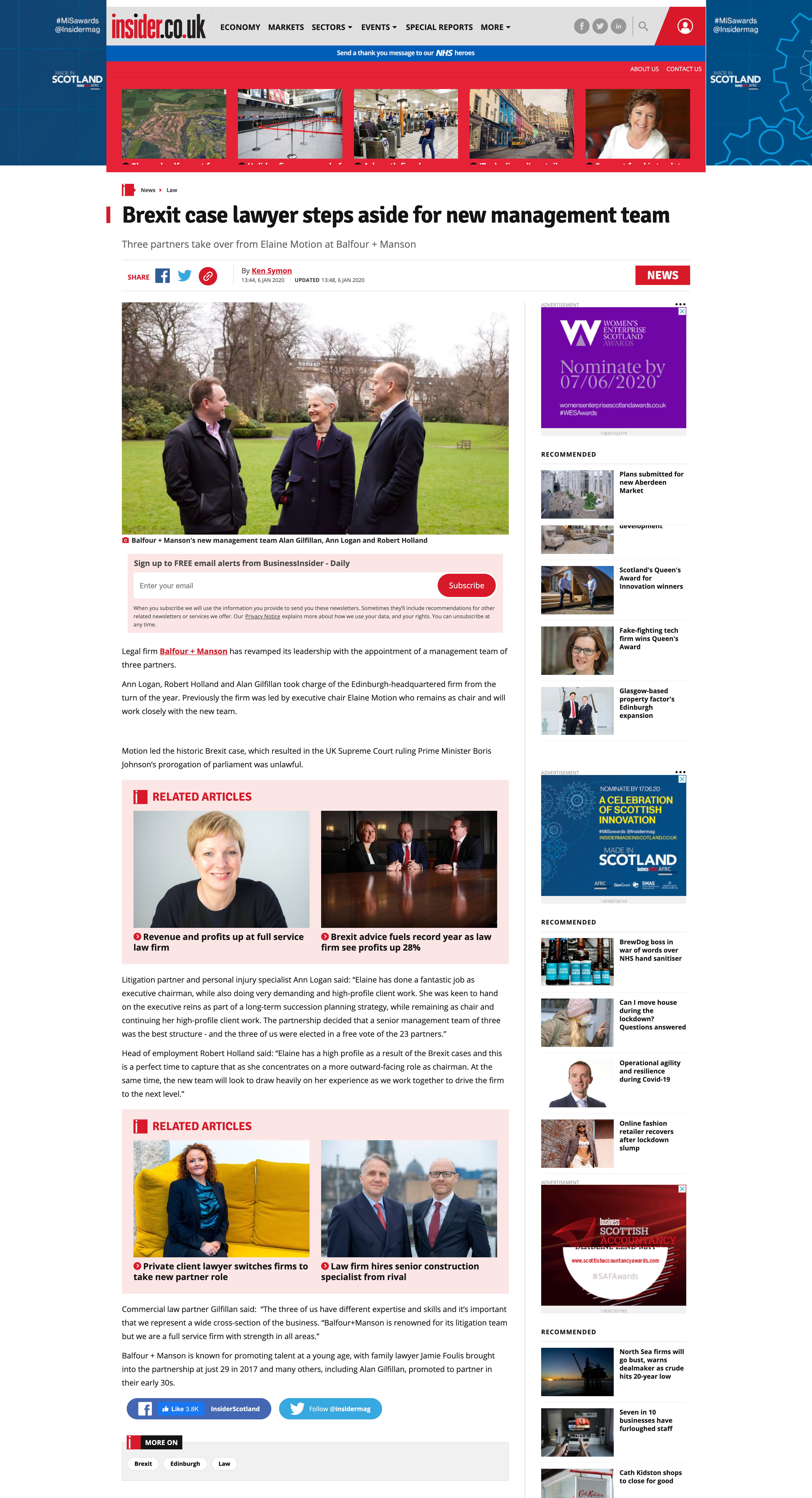